Don’t Forget How Much They Want Us to Fail

We are a threat.

We, who believe that marriage is sacred, that sex is meant for marriage, and that sex is best in marriage, are a threat to just about everything our culture stands for.

When our marriages work, we show the culture how shallow it is. We shine a light on the fact that eveyrthing they’re chasing after and basing their lives on is essentially meaningless.

If married people stay together, continue to love each other even in the rough times, continue to be happier, healthier, and wealthier, and raise better kids, then maybe there really is something to that morality thing. And people don’t want there to be. They want morality to be a sham.

Yet what we know is that choosing to do what’s right isn’t constricting; it’s freeing. It means that you have more joy in life, and more fulfilling relationships.

So it is that our culture is dedicated to taking down those who are a risk. 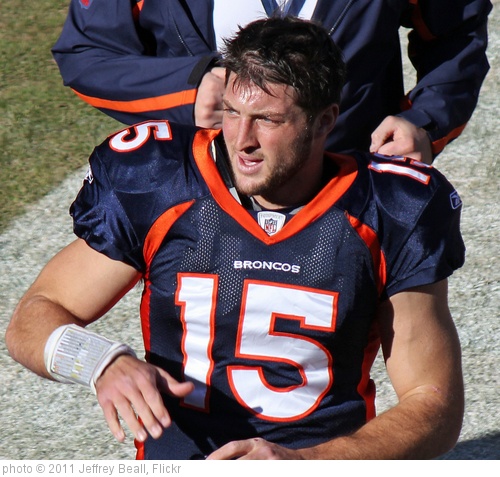 Recently, a website (I’m not even going to mention which one, because I don’t want to send it traffic) announced a reward of $1,000,000 for anyone who could take Tim Tebow’s virginity (or prove that they had had sex with him). Writing in the Washington Post, Esther Fleece says:

Tim Tebow deserves…respect. He not only believes, but boldly lives by the belief, that sex outside the context of marriage forms permanent bonds and memories from temporary relationships, and is therefore neither long-lasting or truly satisfying to the soul.

Tell me, Mr. Biderman, where’s the $1-million-bounty-worthy crime in that?

I find that completely sick, but let’s not assume that we’re safe, just because we’re not celebrities.

We’re surrounded by scantily clad women, and messages that we’re never good enough, so that we’ll be drawn to buy more and more stuff to make us feel beautiful, rather than just accepting our bodies and having fun with our husbands with them. How many women are robbed of pleasure because of negative body image?

We’re surrounded by the message “you just need to be happy”, as if happiness is god. And so when we’re not happy we start to question our choices and our relationships, because if we’re not “being true to ourselves”, then what’s the point?

Our culture is set up to hurt marriages, not help marriages.

And so what is the response? Listen to God. Talk to your mate. Keep him as your best friend, so communication is strong. As much as possible, get rid of negative media. Never be careless. And work to make things better! One of the recurring comments I get from my book, The Good Girl’s Guide to Great Sex, is “I wish I hard read this earlier in my marriage; I would have saved myself so much heartache.” Don’t settle for mediocre. Fight for your marriage! And if someone else, or something else, is threatening to take you off the right path, fight back!

When you do, you strike a blow against our culture. When you fight for your marriage, you’re fighting for something bigger than yourself. It matters. You matter. And God never intends for you to have to fight alone!