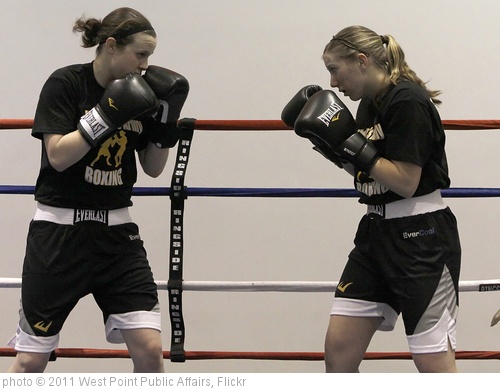 Every Friday my syndicated column appears in a bunch of newspapers in southeastern Ontario and Saskatchewan. Here’s a follow up based on my popular blog post last Thursday! It’s got both American and Canadian political references, so I’m sure to lose some of you. But I think you’ll understand the sentiment.

Last week Democratic strategist and communications specialist Hilary Rosen decided to torpedo her career by saying of Ann Romney that she had “never worked a day in her life”, despite the fact that Ms. Romney had raised five boys as a stay at home mom.

It was a profoundly stupid thing to say, and she was denounced quickly. But the damage was still done.  And as a stay at home, I have to admit that I get pretty riled up by statements like that.

Yes, stay at home moms work. But then, so do other moms. Those who have to squeeze in quality time at night, when they’re trying to get dinner ready and read stories and cuddle work, too.  And those who try to work opposite shifts with their spouses also work hard. And let’s not forget single moms—and single dads—who bear the parenting stresses alone. All these lifestyles are all-encompassing and exhausting, because parenting is all-encompassing and exhausting. Parents work.

Yet now the political commentary is focusing on “The Mommy Wars”, as if women are at war with each other. I don’t think that’s true at all. The problem is not women at large; the problem is people like Hilary Rosen who choose to recognize only one legitimate form of mothering. I don’t believe that we would have Mommy Wars if political parties would just stop trying to pit one side against the other.

What exactly are stay at home moms supposed to think, for instance, when they hear that the Liberals want to devote a billion dollars a year towards their Early Childhood Initiative? The Liberals want to help early childhood learning, but their definition of learning is curious. Those weekly trips I took to the library, starting when my oldest was nine months old, where we would read six books and then take dozens home, don’t count. Those treks I would take with my girls to a farm in downtown Toronto (yes, there honestly is one) where we would talk about sheep and goats and cows and pigs don’t count. All the counting we would do when the girls helped me fold laundry by finding pairs for socks and folding pillowcases into fourths don’t count.

Moms work. All moms. Stay at home parents understand that, and we don’t want to be at war with other moms. In fact, one of our bedrock principles is that parents know best what is right for their families, and so parents should get to choose. But we get really upset when political parties try to boost families where both parents work outside the home but ignore families where only one parent does.

Too much of politics is trying to buy votes by supporting certain blocs at the expense of others. Why not just concentrate on growing the economy, rather than trying to bribe voters, and in the process saddling our kids with tons of debt? Support families, and then let those families make their own choices. We know best, not government. So stop trying to manipulate mommies.