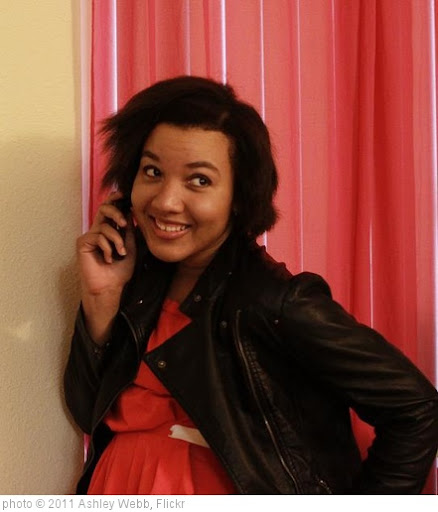 Every Friday my syndicated column appears in a bunch of newspapers in southeastern Ontario and Saskatchewan. And–gasp!–sometimes I actually write about stuff other than sex. I haven’t been running my columns for the last month on this blog because I was writing the 29 Days to Great Sex, but I thought it’s time to begin again. So here’s this week’s:

When I was in grade school, I remember glancing through a Christmas catalogue only to be stopped in my tracks by a watch that had an actual TV on it. You could enjoy Gilligan’s Island instead of having to listen at school! I thought that was the absolutely coolest possible thing in the world.

Now our phones give us instant access to television, movies, and YouTube videos, because you never know when the urge to see Charlie Bit Me, a Sneezing Baby Panda, or a Baby Sloth Get a Bath will strike. The average well off family twenty years ago owned a camera, a video camera, a set of encyclopedias, an atlas, a phone book, a CD player, a calculator, a video game system, lots of photo albums, and many more items that would have cost, altogether, at least several thousand dollars. All of those things are available on a smart phone for just a few hundred.

Phones have revolutionized the way that we interact, but personally, I can’t keep up. I don’t know if it’s my age, but I cannot grow accustomed to having a cell phone. Half the time I forget to bring it with me. When I do bring it along, it’s often out of battery. I know you’re supposed to carry it for safety reasons, but if I were ever in trouble, my only recourse would be to bean some mugger on the side of the head with it. And as someone who can type over one hundred words a minute, I grow really frustrated trying to text.

Besides, I just don’t like talking on the phone very much, and the fact that people can now talk to me while I’m grocery shopping seems a little disconcerting. I don’t even like the telephone much when I’m at home, largely because of the tension phone calls bring.
When the phone rings in our house, we all freeze. Then we wait to see if it’s going to ring again, hoping against hope that another family member actually picked it up. When the second ring comes, we all spring into action, running frantically searching for the sound, which could be emanating from under couch cushions, in laundry baskets or on the stairs.

When the phone finally stops ringing because none of us managed to find it before voice mail picked up, my daughters and I hang our heads in shame, waiting for the lecture from the sole male in our household, who cannot figure out why, in a house with three phones, we seem incapable of replacing the phone onto its base when we are finished talking.

Of course, women understand the reason. It’s because when I talk on the phone, I multitask. I make dinner. I fold laundry. I make beds. And then, when I’m finished with the conversation, the phone gets left wherever I last was, only to cause more trouble for me the next time it rings. Personally, I prefer email. After all, I can’t lose my computer in the laundry.

Besides, phone calls have always seemed to me to be rather rude. If I’m in the middle of a conversation with my daughter, why should a phone call asking if I have any old clothes I’d like to donate take precedence? If I’m finally enjoying some time to myself to read, why should I have to jump up and find the phone?

I’m seriously thinking of getting rid of my home phone altogether, because 75% of my phone calls are from telemarketers, and another 20% are from people who want me to do something I’d rather not do. Only 5% are really from friends. I can talk to them anyway, if I could ever remember to charge my cell phone. I think I’ll go do that now, before the phone rings again.

And if you miss my regular posts on sex, here are some popular ones from last month:
16 Ways to Flirt with Your Husband
5 Ways to Spice Things Up
Starting Fresh