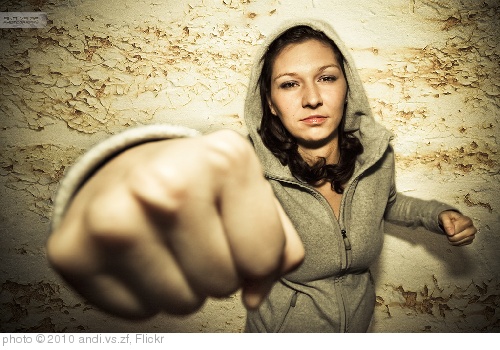 The Best 31 Days of Your Marriage!

Read a few pages. Do what it says. Have incredible fun!

Learn to talk more, flirt more, and even explore more! You'll work on how to connect emotionally, spiritually, AND physically. And the ebook version is only $4.99!