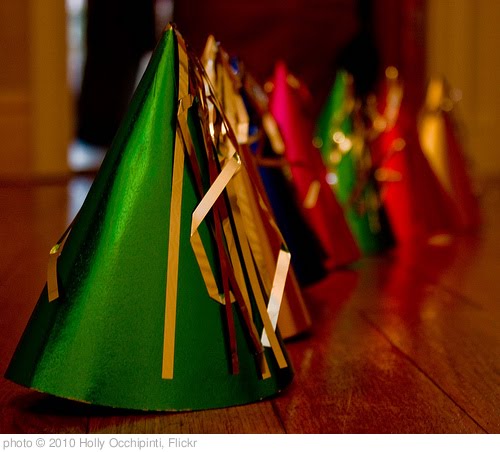 Hi everybody! I know it’s Friday, so I should be putting up a column, but I just realized that this is my 1000th post! So I think I’ll save the column until tomorrow and have a little celebration!

So I thought I’d post some fun stuff and some highlights from To Love, Honor and Vacuum’s last three years.

First, my favourite video. It’s the opening from a comedy montage I do when I speak. See if you can relate:

The Thing That Excites Me the Most

The Good Girl’s Guide to Great Sex is almost here! (Update: It’s out now!) I’m doing the final edits this week, and it will be released at the beginning of February. I wouldn’t have gotten the book contract if it weren’t for this blog, and I really think the book is going to help so many people. I can already think of a bunch of new brides I’m going to give it to as soon as it’s out, but it will be so helpful for those who have been married for a while, too. It takes everything I say about sex on this blog just a little bit further. I’ll let you know as soon as it’s out and we’ll have another big party!

Next, here’s a post about one of my most embarrassing moments. What’s a party if you can’t embarrass yourself a bit? Hint: It has to do with texting someone by accident.

This was the most raw post I wrote, on the anniversary of my son’s death. It was very cathartic.

And the winner for that is actually this week! It’s the Birth Control Round-Up post!

My life is totally changed because I decided to stay at home with my kids. I never expected to do that; I was heading towards a Ph.D. in Sociology. I was supposed to be a professor. But here I explain my decision, and how I ended up where I am now.

The Column that Sent me the Most Email

My column goes out to households all over southern Ontario every week, and the column that was definitely the most popular was Brat is not a Learning Disability. A few took a lot of offense, but most wrote back, cheering.

The Post that Gives Advice I Believe in the Most

This was a tough one, because I spend most of this blog giving advice! But I’d say the one that sums it up the best is this post on why your husband won’t meet your needs. It’s not a message women may want to hear, but I do think it’s true.

And now I’d like to bring the party to a close by making a very short speech. Because it’s Veteran’s Day (or Remembrance Day here in Canada), I’d like to take a minute and thank all those who currently serve in the military, or who are married to those who serve. Our church is a mostly-military church, since we live near the largest air base in Canada, and I am in awe of how much sacrifice goes into the military life. You have our gratitude, and those who have served before, and who have given us this wonderful country, have our thoughts today.

Thanks for reading To Love, Honor and Vacuum! I hope I keep writing useful things.

And to thank you, my readers, I’m going to award four commenters with prizes: two will get the 45 minute funny audio download “Honey, I Don’t Have a Headache Tonight”, and two will get the practical (and funny) “To Love, Honor and Vacuum” download. Just leave a comment! And if you want to also tell me what post you enjoyed the most, or give a suggestion on something else I could write about, I’d love it! I’ll do the draw on Sunday night!

Marriage isn't supposed to be blah!

Sex is supposed to be stupendous--physically, emotionally, AND spiritually. If it's not, get The Good Girl's Guide to Great Sex--and find out what you've been missing.