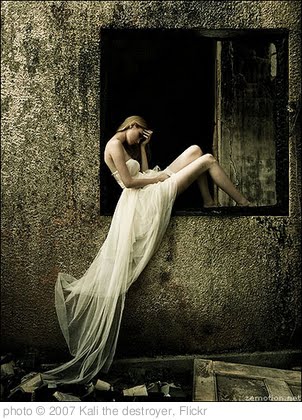 While I firmly believe that a woman should stay in a marriage and love and accept her husband even if he is not romantic, I do not think this is the ideal situation. I don’t want to settle for a mediocre marriage. I want an amazing marriage. I want a marriage where both spouses have their legitimate needs met, and God did make us with some very legitimate needs. We need to feel emotionally and spiritually connected to our husbands at a very deep level.