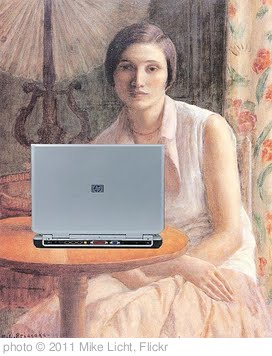 Last week we were talking about the harm pornography can do to a marriage–but we were looking at it primarily from a “man uses pornography” standpoint.

It tends to start in childhood.

Can you see how painful this is?

In many ways, a woman’s sexual drive is more complicated than a man’s. Her brain is much more engaged in the sexual act than his is. If a woman does not want to become aroused, for instance, it is very hard to arouse her. Her head has to be in the game. For men that’s not the case.

That is a big problem.

But what isn’t negotiable is this: you need to train your body to “be present”.

The only way you’re ever going to experience true intimacy with your husband is to be there, body, mind and soul. And it is a beautiful thing to experience real spiritual connection when you make love. We’re going to talk on Wifey Wednesday about how to train your body to be there, and how to start experiencing some real pleasure in your sex life. This will have relevance not only for women who are stuck in this rut, but also for women whose sex lives have just been so-so, and they haven’t been able to fly. So tune back in on Wednesday for some more advice.